There is no such thing as being too prepared in times of emergency. Stocking up on necessities such as medications will be valuable; there will come a time when medicines will be scarce, and you won’t always have them at your disposal. Luckily, there are a myriad of medicinal herbs and plants that are just as effective, if not more so, in relieving pain than expensive prescription drugs. Best of all, they come without the adverse side effects you will get from conventional medicine, such as addictive or withdrawal effects.

Preppers can stock up on these natural pain killers and benefit from their medicinal properties that traditional medical practitioners have utilized for centuries. (h/t to BioPrepper.com.) 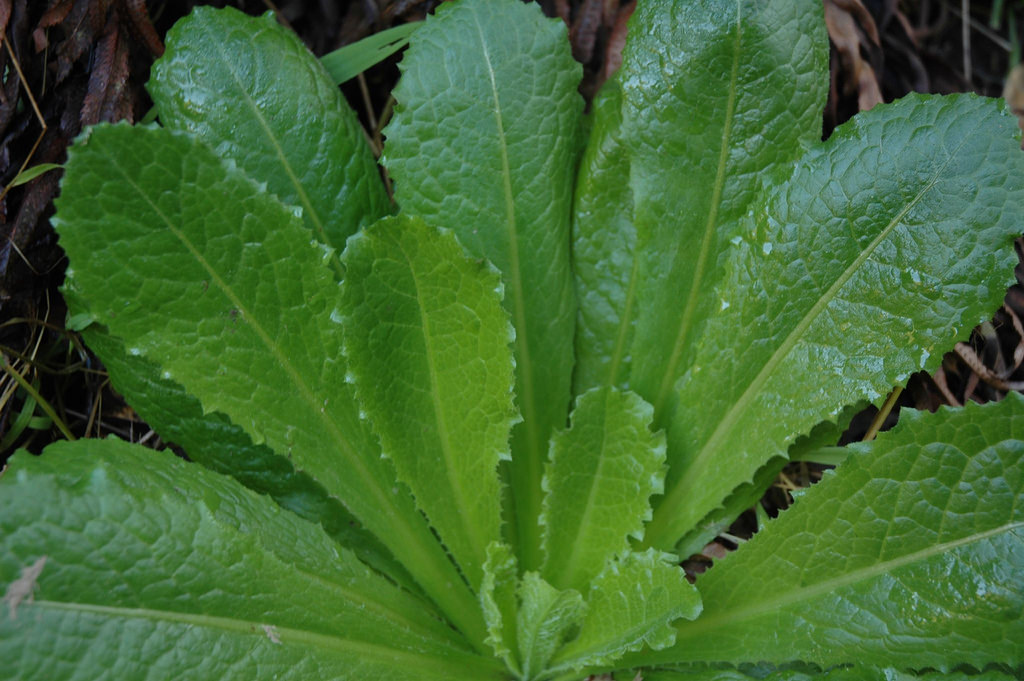 Both Boswellia and R. Toxicodendron are claimed to be highly effective pain relievers from arthritis symptoms when taken in complementary dosage.

Did you know that rosehips can soothe arthritis symptoms as well? Visit NaturalCures.news to learn more about other natural alternatives to conventional painkillers.