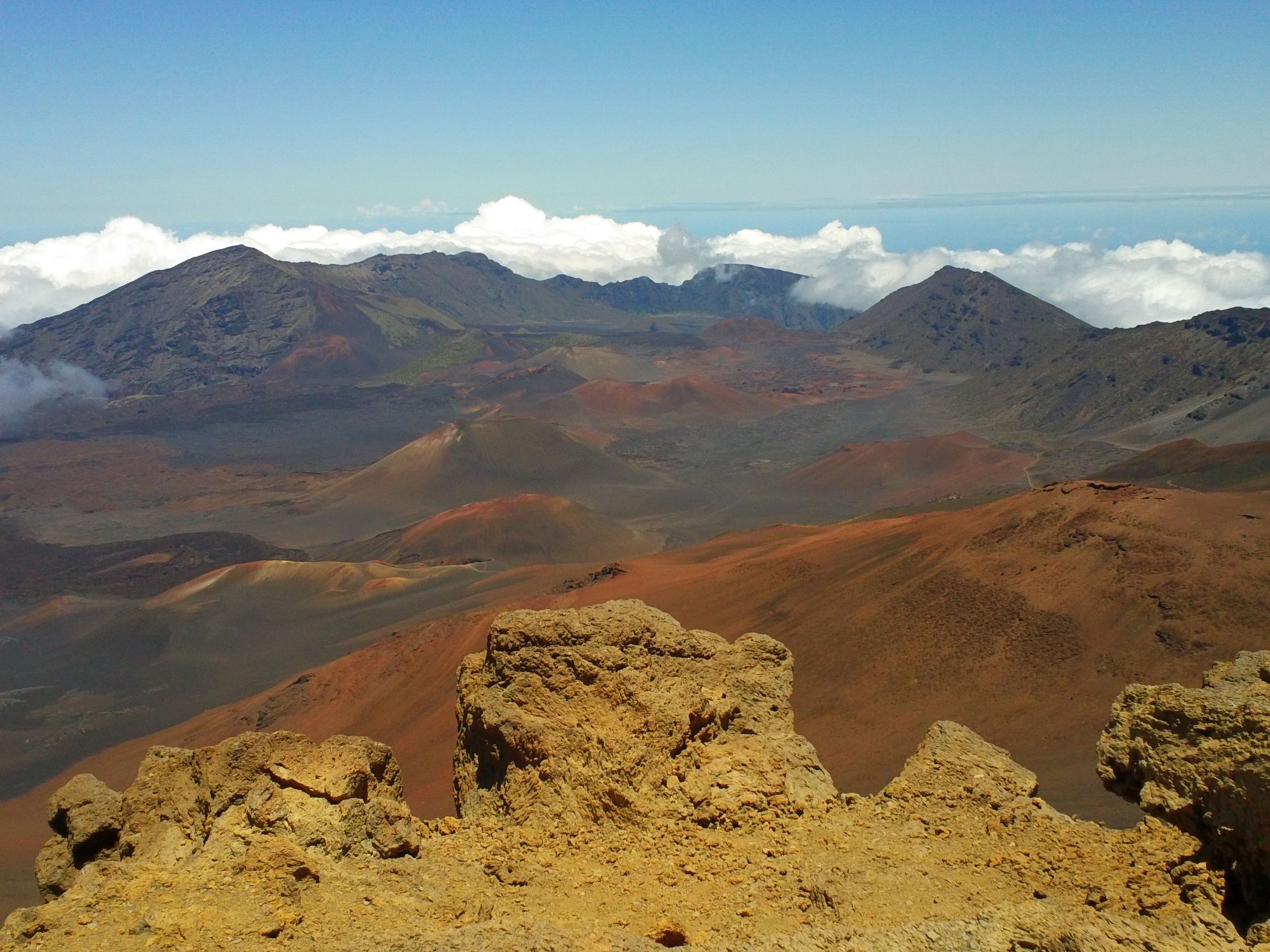 more or less from west to east

Hawaii is a great Pacific Country with an extra ordinary culture and history. Did you know it has at least 19 islands???

You are only allowed to visit 6 of them and most are not on the world maps anymore as they used to be in my youth. The islands are sometimes imhabitated by Hawaiians like Niihau, sometimes by birds and mamals and sometimes by the military.

I love all the island you can visit and as I spent every winter between 1996 and 2005 on Maui I travelled many times to Kaui, Big Island, Molokai, Lanai and Oahu.

On Maui we all tried to get to Kohoolawe, but it was nearly impossible. Once a group of my friends could go as they got a space in a cleaning action, they flew to the island in helicopter in the morning and back at night. Yes I was jealous!! hihihihihi